In this story you will learn why cash flow is the king when its time to sell your business.

Laid off from his corporate job due to a reduction in force, Steve went to work for a flooring company. He liked both the work and his boss so much he gave up his plans to re-enter the world of big business and stayed. When his boss decided to retire, Steve bought the business. The following year he moved to a new location and added a showroom. His son built a website for the business. Sales increased.

Steve hired more people, including his son who worked for him during school breaks as well as over the summer. When things got busy, he tapped into his son’s network of smart, strong young guys for labor and for sales and marketing help. He advertised on the radio. He added premium quality products. The business continued to grow nicely until the economy slowed significantly. Even then, he fared better than most retailers and others tied to the construction business and managed to keep everything ticking along smoothly.

When his son finished college, rather than join his father in the flooring business, the young man opted to go to law school. Steve and his wife realized they weren’t getting any younger. They wanted to do all the things they’d given up while they’d worked together to build the business. They were tired of the long hours and lack of free time. They wanted to let someone else handle all the challenges that come with owning and growing a business. They wanted more freedom and they wanted to travel.

When a friend told him about an acquaintance whose neighbor had just sold his flooring company in a nearby community, Steve shared the information with Susan and they decided it was time that they, too, thought about selling.

Preparing to Sell the Business

They reviewed their updated retirement plan as well as their business and personal finances and then Steve called a business broker he’d met at Chamber of Commerce meetings. He liked the guy and knew he had a track record of success. They met for coffee and had a long conversation. The broker asked a lot of questions and wanted a lot of documents. Gathering and scanning them was a nuisance, but he understood why they were needed. A week later the broker told him how much he thought the business would bring. The price range was less than Steve had expected.

Steve explained how much he and his wife had sacrificed over the years and how much they had done to grow the business. He talked about how much time and money they had poured into the showroom and the inventory. He told the broker his friend’s story about the sale of a similar business in another community. Then told the broker how much he wanted.

The broker suggested Steve get a professional valuation but when Steve learned the cost, he balked. After all, his son’s tuition was due in a few weeks and he’d just reviewed his finances. He knew how much money he needed. He decided rather than an expensive business valuation, he needed a new broker.

The new broker listed his business at the price Steve wanted. Months went by and nothing happened. Finally, just as his agreement with the broker was about to expire, a qualified prospective buyer appeared. The man toured the business and spent a long time talking to Steve and Susan, asking questions, looking at reports, reviewing financial statements. He seemed to like the business and Steve and Susan liked him. They were impressed with his background and thought he would be a wonderful new owner who would do well.

Why Cash Flow is King

A few days later the broker called Steve with the buyer’s offer. It was lower than the lowest number in the range the first broker had given him. Angry, Steve refused the offer. The broker suggested another number between the sales price and the buyer’s offer. Steve said he’d think about it and let him know the next day. That night he and Susan talked for a long time. Disappointed, but resigned, Steve called the broker and told him to make the deal.

Two days later, the broker called. The buyer wasn’t interested at the new price. The offer he made was his only and final offer. If Steve wasn’t interested, he’d find another opportunity. The broker explained the buyer’s reasons. While the showroom was beautiful and the business was sound, the cash flow didn’t warrant the price Steve wanted.

After hours of discussion, Steve and Susan decided to develop a 3-year plan to improve cash flow and profitability and then sell the business. 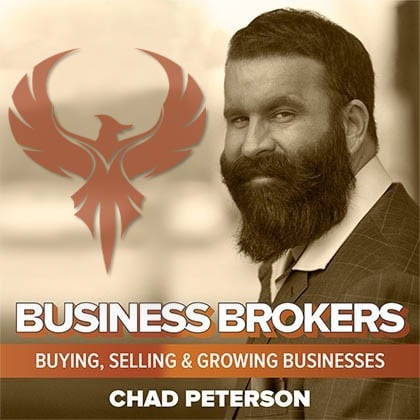 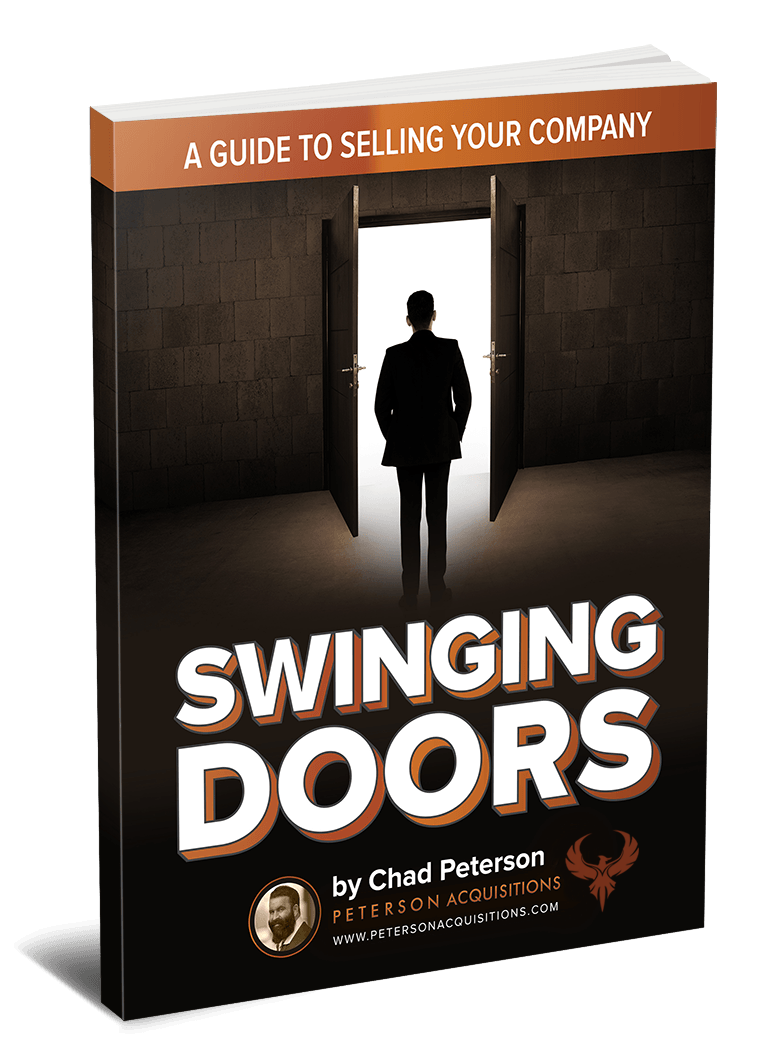 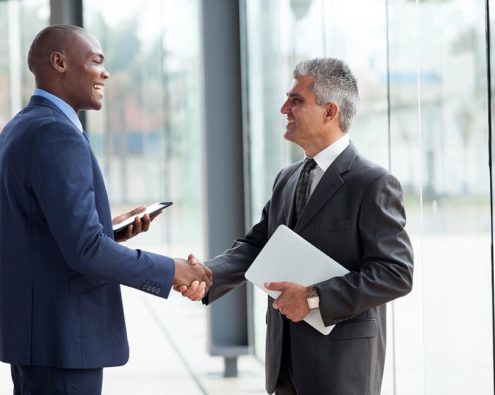 First Impressions:  A MUST for Selling Your Business 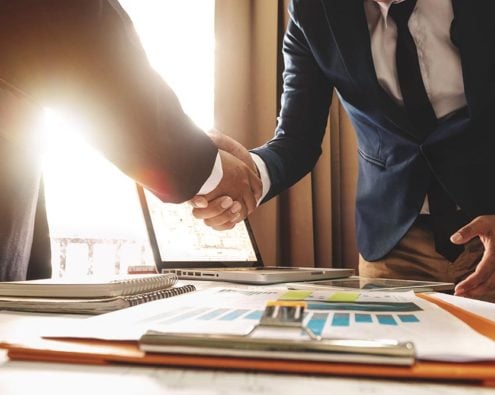 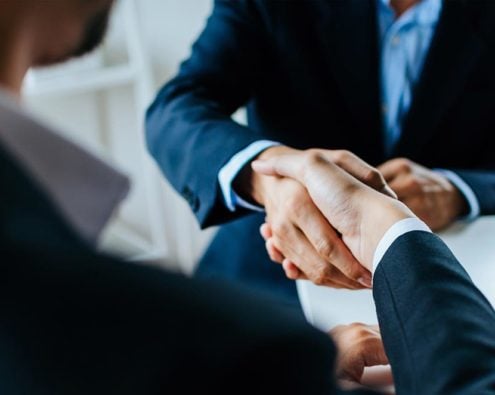 Should I Sell My Business Without A Business Broker? (Doing your own Dental work may be a wiser decision)